UGANDA IS SAFE AND ALL NATIONAL PARKS ARE OPEN FOR VISITATION 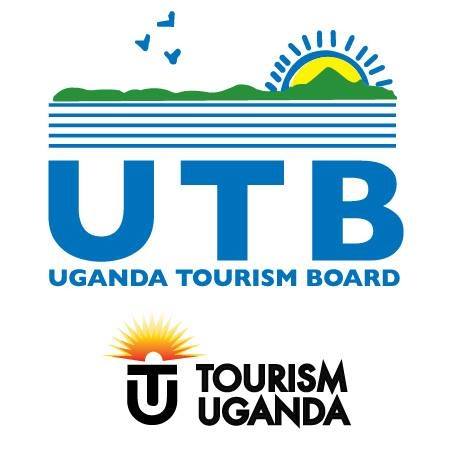 On the evening of April 2, 2019, Uganda was put in the spotlight following an unfortunate incident involving the kidnap of a Ugandan driver guide, Jean Paul Mirenge and an American tourist, Kimberly Sue Endicott; who were on a game drive along the Edward track, in the Ishasha sector of Queen Elizabeth National Park.

Following the alert of security forces, a task force led by the Uganda Police Force was put in place to kick off a search and rescue operation of Mirenge and Sue. On Sunday, April 7, 2019, the two were successfully rescued and brought to safety by Uganda security agencies.

Ms. Kimberley Sue, was on Monday, 8th, April, 2019, handed over to Her Excellency, the U.S. Ambassador to Uganda, Deborah Ruth Malac at the American Embassy in Kampala by Inspector General of Police, Okoth Ochola.

In a statement by the Uganda Police Force, no ransom was paid. The victims were released as a result of the implicit threat of the use of force after the armed captors knew that they were being pursued by various security agencies.

According to the Uganda Police Force, the operation to arrest the culprits is still ongoing with the close coordination of their police counterparts from the DRC, with whom they have been working with for the last 6 days. It is reported that arrests have been made in that regard.

Security in Uganda and its National Parks

Through the Uganda Wildlife Authority and security agencies, new measures as well as strict guidelines to avoid similar incidents have been put in place. Security has been tightened in all national parks for tourists’ safety. Tourists are encouraged to continue visiting the parks and to enjoy Uganda’s wildlife abundance.

We wish both, Ms. Kimberley Sue Endicott and her safari guide, Jean Paul Mirenge, a happy reunion with their families, as security forces continue to appraise the kidnap and rescue operation, to ensure such an occurrence does not happen again.

Known as the “Pearl of Africa,” Uganda is located in East Africa and offers some of the continent’s most diverse wildlife viewing, dramatic landscapes, and immersive cultural experiences and warm people and hospitality. Uganda is home to more than half the world’s population of endangered mountain gorillas, and trekking to observe these gentle giants in Bwindi Impenetrable Forest is one of the world’s top bucket list travel activities. Safari opportunities abound in savanna, forest, and wetland settings throughout 10 national parks, where visitors can come face to face with “The Big Five” – lion, leopard, rhino, elephant, and buffalo – as well as giraffe, zebra, chimpanzee, hippopotamus, crocodile, and more than half of all bird species found in Africa. Among Uganda’s extraordinary natural attractions are the snow-capped Rwenzori Mountains; expansive Lake Victoria, which forms the source of the Nile River; and Murchison Falls National Park.