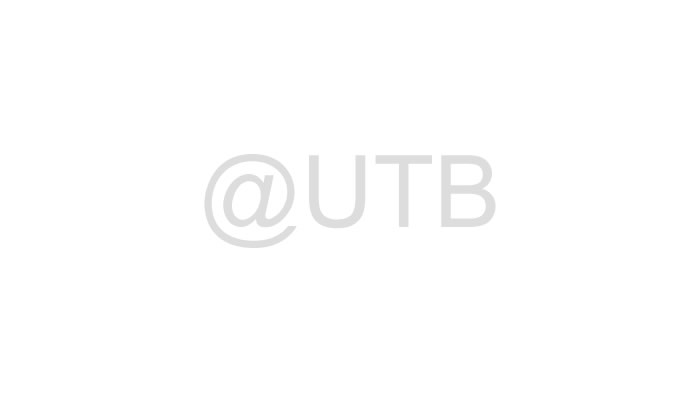 The year 2015 is turning out to be a year of international awards for Uganda. Ihamba Lakeside Safari Lodge, an eco-friendly accommodation facility in the Queen Elizabeth National Park, won gold at the 29th International Quality Summit Convention in New York on 25 May 2015.

Ihamba Lakeside Safari Lodge of Uganda was presented the IQS International Quality Summity Award in the Gold Category to acknowledge the facility’s strong commitment to quality and excellence. In particular, the convention celebrated quality in business and operations. Award winners demonstrated commitment to the criteria of the QC100 TQM Model, which helps bolster customer satisfaction and cost efficiency across all areas of operation.

Ms. Jolly Twebaze Ngabirano, Managing Director, received the prize on behalf of Ihamba Lakeside Safari Lodge at the New York Marriott Marquis Convention Hall from the president of BID Group, Jose E. Prieto. Ihamba Lakeside Safari Lodge received the award in the presence of leaders and representatives from 53 countries at the International Quality Summit Convention. The prestigious award is presented in recognition of business excellence and innovation.

“Even though were are committed to high standards at Ihamba, this award was still a surprise considering the global competition we faced,” says Ms Ngabirano of Ihamba Lakeside Safari Lodge. The award is one of the others they have won including the Certificate of Excellence from TripAdvisor.

Ihamba Lakeside Safari Lodge sits on the shores of Lake George in the Queen Elizabeth National Park, western Uganda. Born out of love for nature and animal preservation, the lodge is a perfect location for those who want to experience the tranquility of unspoiled Africa untouched by mass tourism.

UGANDA TOURISM BOARD
Lugogo House,
Plot 42 Lugogo Bypass
P.O. Box 7211 Kampala, Uganda
Due to out break of Covi9-19, in response to Ministry of Health guidelines and Presidential directives physical visits to UTB are not allowed untill further notice.